20 years after Netscape’s IPO, We Still Live in the World it Created

Published: Aug. 12, 2015 at 6:00 a.m. ET By: Matthew Lynn Today, every tech startup, every market follows the ‘Netscapism’ formula There wasn’t much 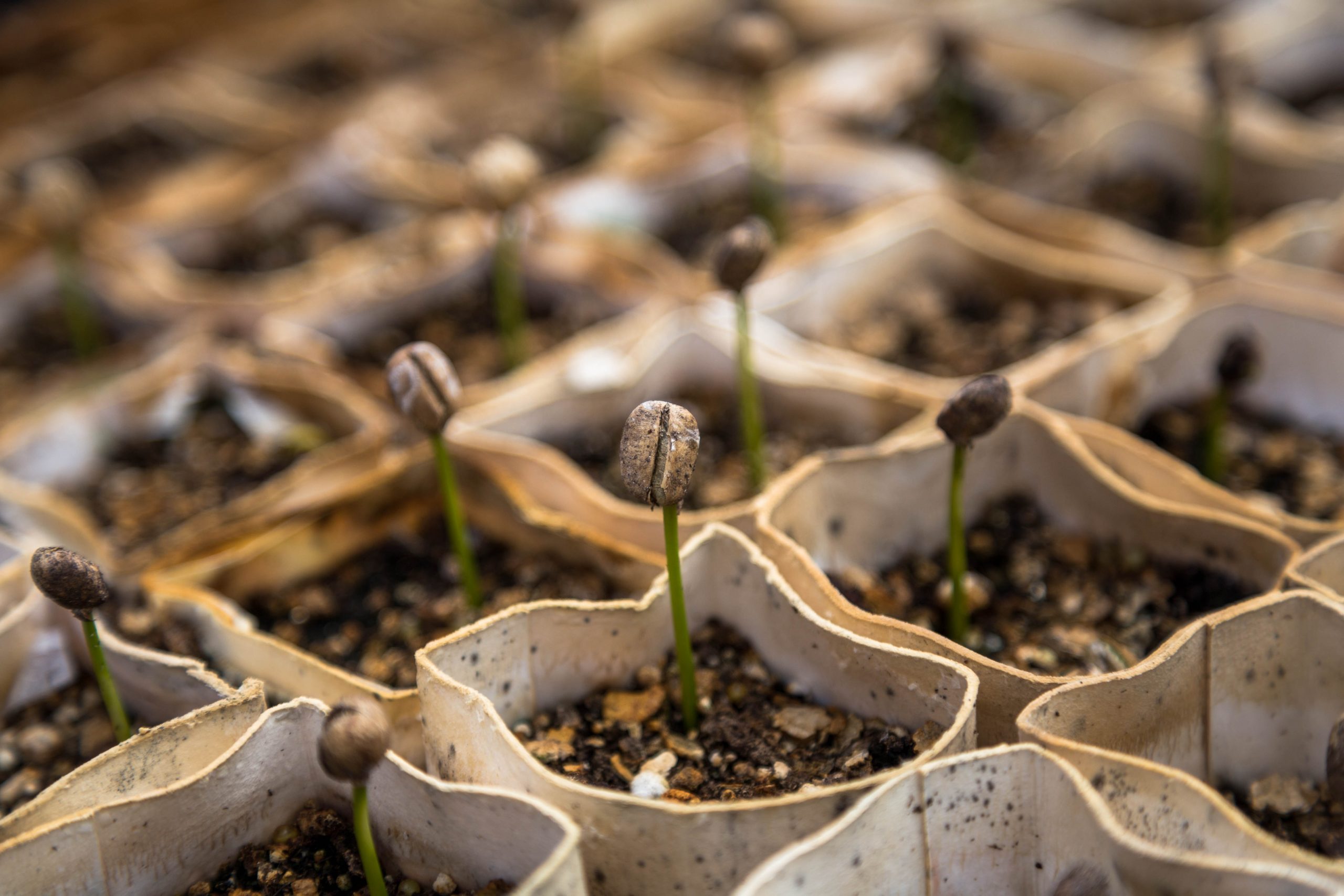 Today, every tech startup, every market follows the ‘Netscapism’ formula

There wasn’t much of a birthday celebration. No one made a cake, there was no party, and there were no presents. And yet the 20th anniversary of the Netscape initial public offering, which passed this weekend, was still a significant moment.

No one much under 30 may have ever of heard of it, but the floatation of the first commercially successful web browser was the moment that kick-started the dot-com boon. And it was a moment that changed the world.

We don’t use the Netscape browser anymore (although it spawned the hugely successful Mozilla Firefox). Indeed, we don’t even use computers nearly as much as we used to.

But we are essentially living in the Netscape world — in the sense that hyper-aggressive, venture-capital-funded web startups that care more about disruption than making profits have become the dominant business model of our time

Netscape may be gone, but, to coin a phrase, “Netscapism” is more powerful than ever.

The Internet has been around for a while now, but in its early days you needed an advanced degree in computer science to even send an email, never mind do anything as exciting as visit a website. That was, until Netscape came along with a simple and radical idea: an easy-to-use web browser that meant navigating, or surfing as we used to call it back in the day, was as easy as reading a newspaper.

You just tapped in the address, and then you were there — or rather, since those were the days of dial-up connections, after you made a cup of coffee and wandered back to your desk, you were there.

The company’s IPO, however, was just as significant as its browser.

When it debuted on the Nasdaq on Aug. 9, 1995, the company was just 16 months old. It didn’t make money and it didn’t really have much of a business model — it gave the browser away for nothing, which was one reason it was so successful. Even so, investors were falling over one another to get as many shares as possible. Demand was so intense that the exchange couldn’t open for two hours, and when the shares finally started to change hands the price soared from $28 to $75 in the space of a few hours.

The founders, Jim Clark and Marc Andreessen — still in his twenties — were suddenly very, very rich. Until then, Silicon Valley, and the technology industry was a place for a few nerds. Suddenly it was the coolest thing on the planet.

In one sense, Netscape was a failure. After all, no one is using its browser any more. In another sense, however, it was a huge success.

Twenty years ago this month, Netscape floated — after having a huge success with the first mainstream web browser. It made a fortune — and started the whole dot-com boom.

The company itself was wiped out by Microsoft. But its legacy is an incredibly powerful one.

Dozens of companies floated in its wake, and vast sums were poured into the Internet industry.

The template Netscape created in August 1995 is still the one which — for better or worse — the technology industry still follows. Entrepreneurs backed by VCs, rapid expansion, and not worrying much about revenues.

There is still plenty of disruption ahead — finance, insurance, automobiles, broadcasting, education, and many other industries.

But the Netscape formula is still the one that most companies follow.

Published: Aug. 12, 2015 at 6:00 a.m. ET By: Matthew Lynn Today, every tech startup, every market follows the ‘Netscapism’ formula There wasn’t much