4 Reasons to Stand by Your Midwest Startup Location

Imagine that you’re producing a movie and are choosing locations. While you could simply go to established “movie cities,” they may not be the 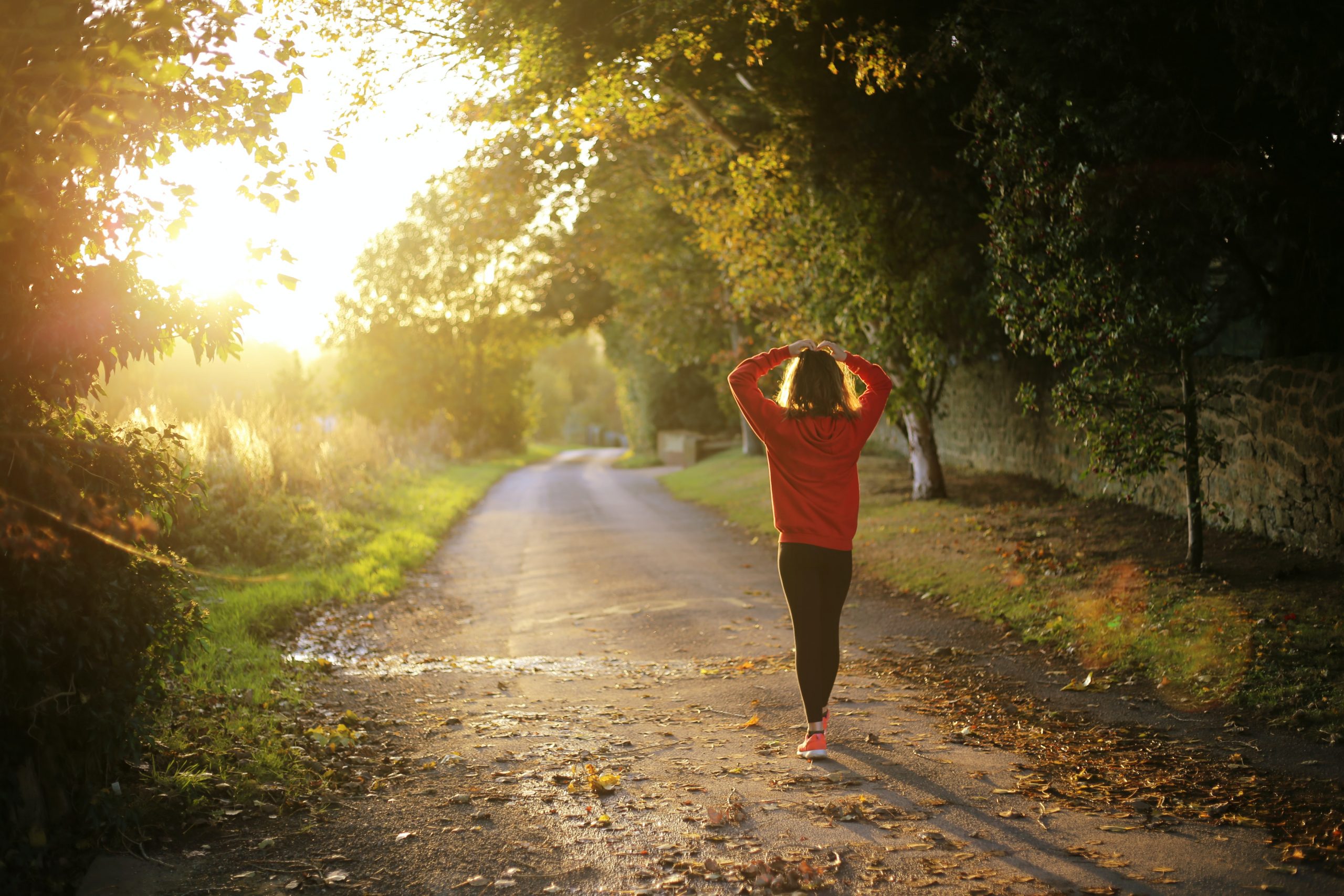 Imagine that you’re producing a movie and are choosing locations. While you could simply go to established “movie cities,” they may not be the best fit for your vision and budget. The costs of talent and production and the competition from other movies make for a crowded, expensive and stifling environment.

An analogous scenario could be played out when launching a startup in New York or the Bay Area, compared to other emerging startup regions.

What about the Midwest? If you’ve chosen to start your business in a city such as St. Louis (as my company, Varsity Tutors, did), you may encounter a blank look or two when you share your company’s location. What many people don’t know is that the Midwest region is home to 150 of the Fortune 500 companies, generates 22 percent of the nation’s gross domestic product and produces 25 percent of computer science graduates.

Corporations such as Enterprise Rent-A-Car, Express Scripts and Monsanto have successfully established themselves in the Midwest, and cities such as Chicago, Columbus, Pittsburgh, Indianapolis and St. Louis have become hotbeds for entrepreneurial activity.

If you’ve received pushback from potential investors, partners or team members about your Midwest location, here are four reasons to stand by your decision and own your Midwest roots:

1. Midwestern cities have a lower cost of living.

According to AreaVibes, the cost of living in St. Louis is 8.1 percent below the national average. In comparison, living in San Francisco means an average living cost that’s 40.9 percent higher than the national average. This significant cost difference impacts more than your company’s bottom line. It also means a lower cost of living for team members who wish to buy a house or raise a family.

2. There is less competition for talent and resources.

Although its potential for producing talent is often overlooked, the Midwest is home to several of the nation’s top-ranked schools. In fact, U.S. News & World Report ranked the University of Chicago, Washington University in St. Louis and the University of Notre Dame in its top 20.

Unlike their Silicon Valley counterparts, midwestern businesses may not have to compete with hundreds of other companies for this talent. They may also have an easier time securing resources such as affordable office space and external funding from area investors.

3. Press coverage is easier to attain.

One of the best ways to grow your startup is to secure media attention. Print, radio and television outlets can all provide you with free press coverage, which can lead to an increase in sales or leads. Because cities such as Columbus have fewer new businesses than New York City or San Francisco, the press may be more willing and more able to highlight your company’s product or service.

This is especially true when your startup speaks to the interests of its customer base. For example, an eco-minded business may find greater success with a magazine that focuses on scientific innovation.

Innovation requires a range of diverse perspectives, and great ideas and talent aren’t limited to coastal cities. In 2008, Andrew Mason launched Groupon in Chicago, home to the famed comedy enterprise The Second City. Groupon tapped into the city’s base of would-be comedians to write witty copy and gain consumers’ attention.

Great entrepreneurs come from any number of towns across the U.S., and great companies are no different. Be truly entrepreneurial and find the city that fits your strategic mission instead of simply settling for established startup regions.

These and many other reasons are why we at Valley Capital Partners are excited to help connect the Bay Area and Midwest.  With access to networks and capital in Silicon Valley, Midwest startups can take their business to the next level and help reshape their local ecosystems and strengthen the pursuit of innovation in their areas.

Imagine that you’re producing a movie and are choosing locations. While you could simply go to established “movie cities,” they may not be the