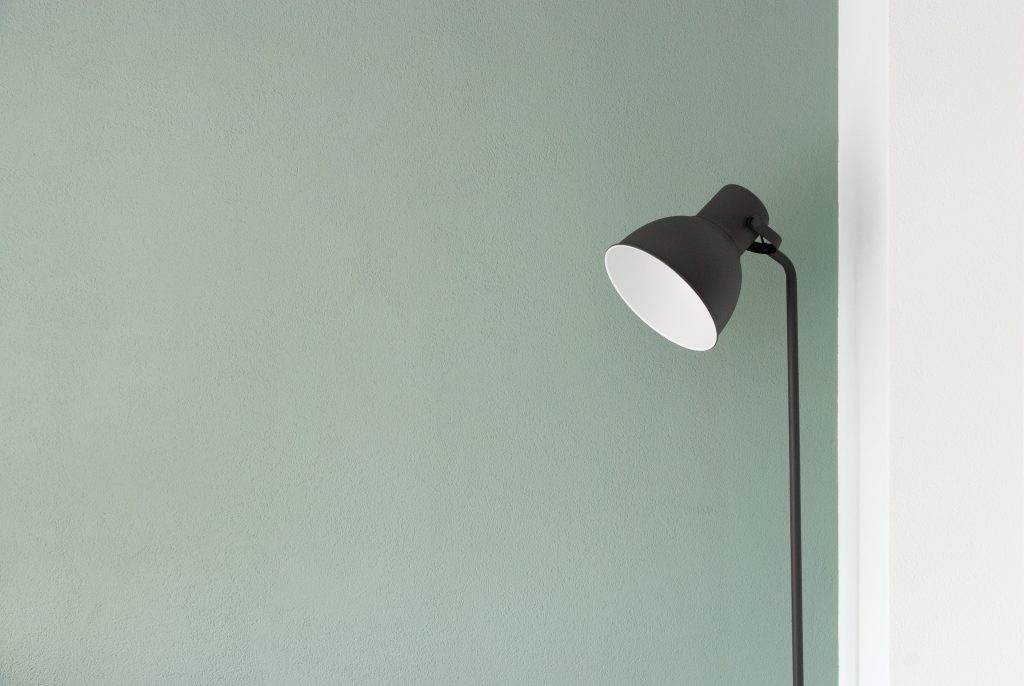 (Reuters) – Arista Networks Inc ANET.N shares have been priced at $43 each, the Wall Street Journal said, citing sources, valuing the network switch maker at about $2.75 billion.

Arista’s IPO raised about $226 million, after its offering of 5.25 million shares was priced well above its expected price range of $36-$40.

Arista was started in 2004 by Andy Bechtolsheim, co-founder of Sun Microsystems and David Cheriton, a Stanford University computer science professor, with $100 million in funding. Cheriton and Bechtolsheim, who were the initial investors in Google Inc GOOGL.O, also founded Gigabit Ethernet startup Granite Systems, which was acquired by Cisco in 1996.

Arista introduced its first products, used in high-frequency trading, in 2008. It has also gained traction with new uses for its products such as cloud computing, big data and software defined networking.

Arista’s shares are expected to start trading on the New York Stock Exchange on Friday under the symbol “ANET”.

Morgan Stanley and Citigroup are the lead underwriters for the offering.

Reporting by Avik Das in Bangalore