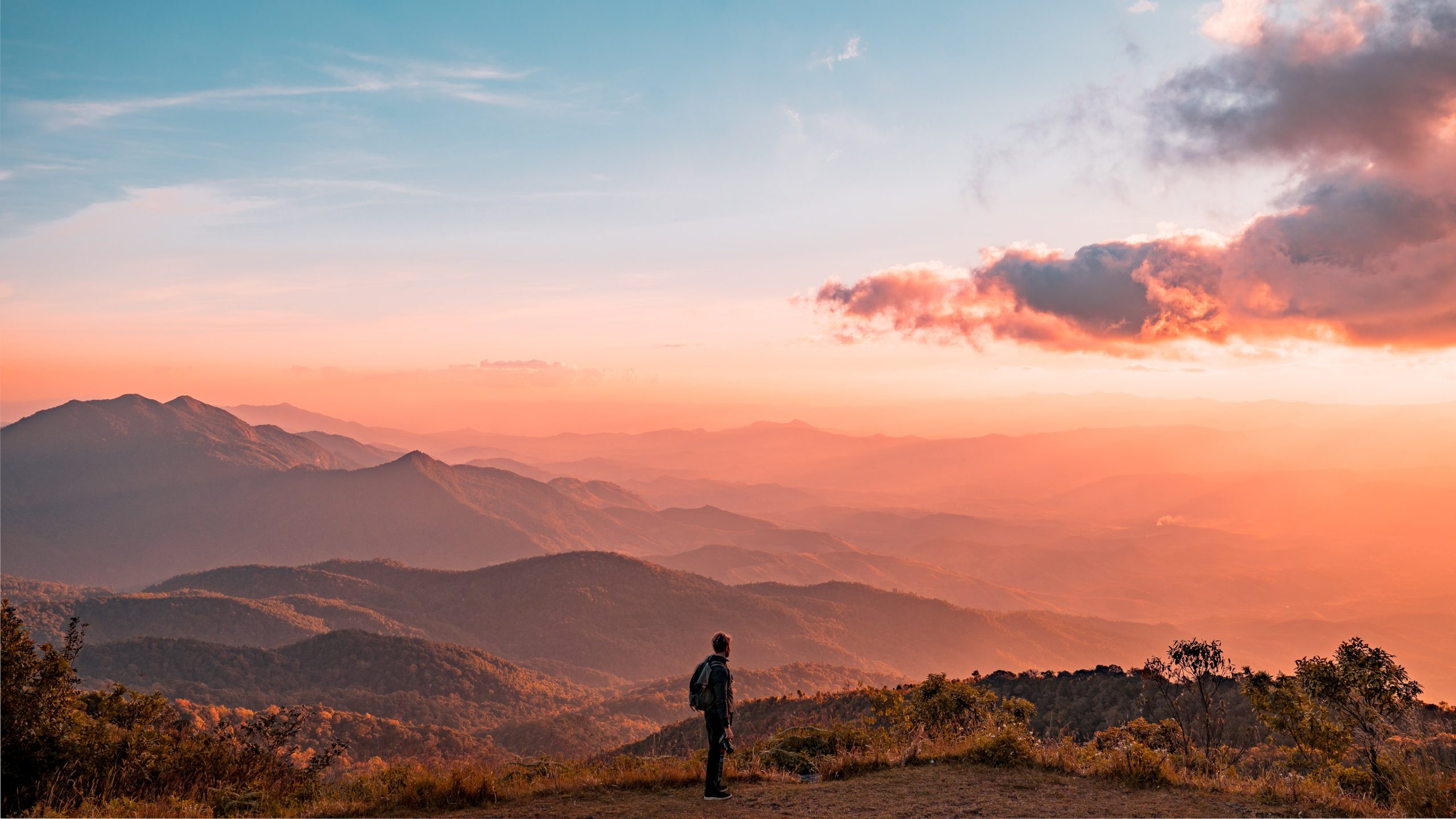 Simility’s Existing Investors The Valley Fund and Trinity Ventures Also Took Part In This Funding Round.

California and Hyderabad-based adaptive fraud prevention startup Simility have raised $17.5 Mn (INR 112.6 Cr) funding from Accel Partners in a Series B round. Existing investors The Valley Fund and Trinity Ventures also participated in this investment along with the new strategic investor PayPal.

“Enterprise fraud has grown dramatically over the past decade and can cost organisations millions of dollars in loss annually. We invested in Simility because of its leadership team and its adaptive fraud prevention platform which combines the power of data, machine learning, and people to protect organisations against the growing and costly threat of fraud,” said Ryan Sweeney, the Partner at Accel.

Launched in 2014 by ex-Googler Rahul Pangam, Uttam Phalnikar and Kedar Samant, Simility helps companies with fraud prevention and abuse using machine learning, big data analytics and data visualization capabilities. Simility levels the playing field against even the most sophisticated fraud ring by enabling analysts to create and configure detection mechanisms without having to write one line of code. The core technologies behind Simility are a mix of open-source and purpose-built proprietary code.

“Digital disruption in the financial and commerce sectors has resulted in the need for a fraud prevention and risk management solution that goes beyond legacy, static rule-based offerings to offer protection in a digital first, big data analytics-focused environment,” said Rahul.

Cybersecurity and fraud prevention has been one of the top concerns for current government authorities as well as organisations whether big or small. Technological advances in recent years have dramatically increased Internet access across the world. Today, nearly 2.5 quintillion bytes of data are consumed every day via emails, videos, images, tweets, and content. The expansion of the scope of the Internet, however, has brought with it malicious bots and automated programmes that attack websites and perpetrate fraud.

A recent report by MarketsandMarkets has further analysed that the fraud prevention and detection market is expected to grow from $16.62 Bn in 2017 to $41.59 Bn by 2022, at a CAGR of 20.1%. The report further states that as the frequency of sophisticated fraud attacks on enterprises is growing, the market is expected to gain traction in the next five years. The major forces driving the FDP market are the increasing fraudulent activities in various industries, the increasing reputation loss and revenue loss for organizations, and the increasing online transactions over the web and mobile applications.

Apart from Simility, a few other startups working in the fraud prevention and detection domain are ShieldSquare, Signzy, Infisecure and more. While Signzy was recently listed in the NASSCOM Emerge 50, ShieldSquare and Infisecure have successfully grabbed investor attention. While Simility has enormous opportunities to scale ahead in near future, the startup will have to cautiously upgrade itself to fight the challenges being posed by the newer levels of threats from malicious bots and softwares.