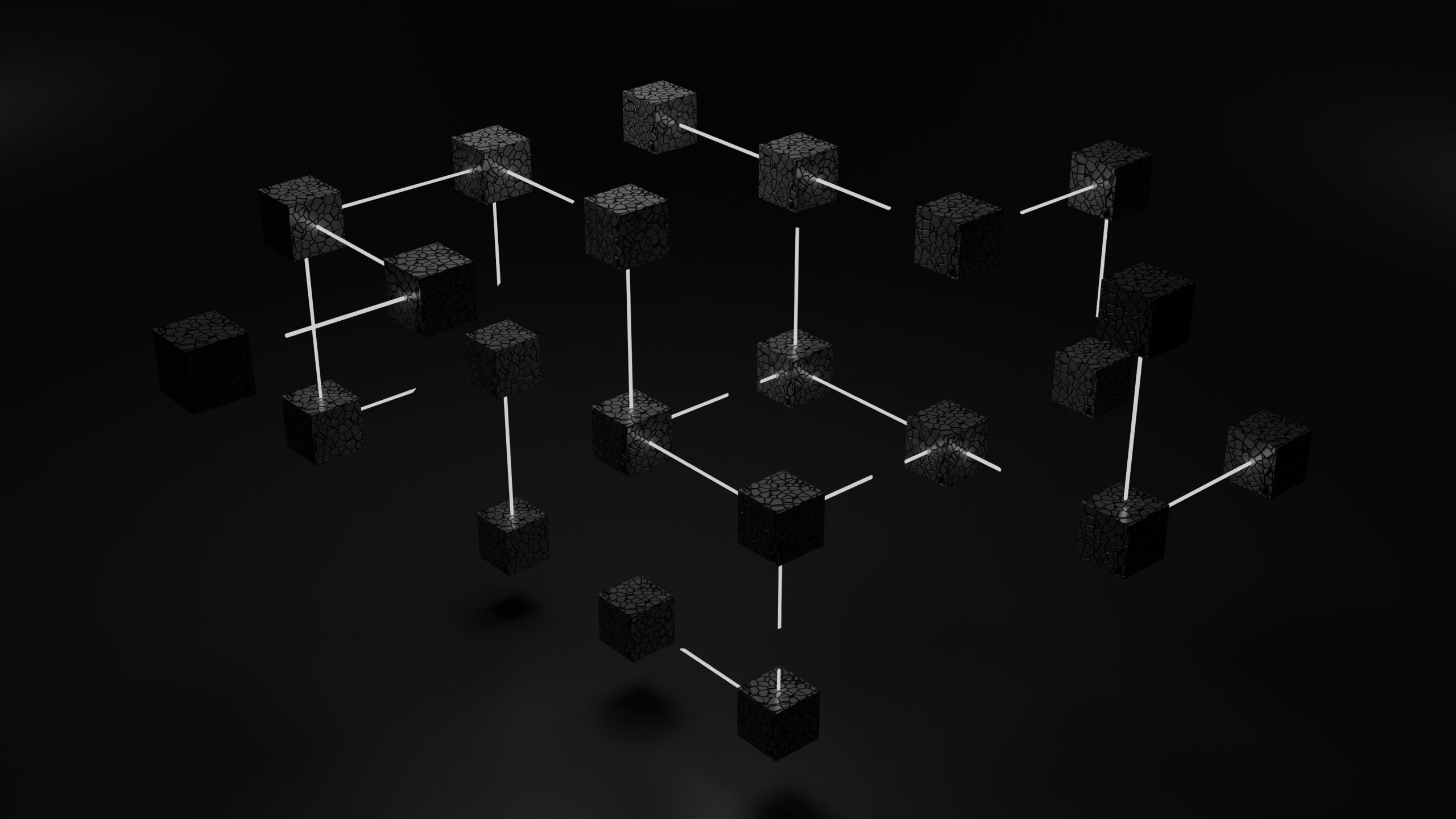 Here at Valley Capital we are beginning a series of posts that will offer a brief look into portfolio companies that get us excited and we believe are changing the world.  For more of these posts, follow us on LinkedIn @ Valley Capital Partners, and to learn more visit us at www.valleycapital.vc.

Web2 allowed individuals to use the internet to do the following:

However, Web2 came with severe limitations, including the centralization of data and information in the hands of a few key players, and dramatically reduced security and privacy. Web3 built on blockchain promises decentralized ownership, where users can own and transport their own data across the internet.  But how can companies actually take advantage of and build solutions on Web3?

Simba Chain created an interface to the Web3 ecosystem to power trustless, decentralized services, using a unified API platform on which to develop applications to interface with smart contracts. SIMBA Chain solves a very big problem; most companies don’t know how to adopt or manage blockchain technology. SIMBA Chain makes it easy and cheap for enterprises to adopt blockchain, in the same way Stripe and Square helped companies adopt digital payments.

Simba Chain was founded in 2017 as a solution to provide secure messaging in the blockchain for the DoD. From there, applications have been created for supply chain for Boeing, food tracking and verification for TOKs, certification and asset management for state DMVs, NFT marketplaces for sports franchises and clubs, among many others. SIMBA is the simplest and chain-agnostic (portable) API development platform for companies and organizations who want to build sustainable (green), trustless, decentralized Web3 apps on any blockchain to compete in the economy of the future.

Since Simba’s origins are deep in the DoD, they’ve had to deal with real-world problems from day one. Now even in NFTs, SIMBA provides differentiated value. In short, SIMBA is the leading pathway to the Web3 world.

Our team became aware of Orca Bio through our Stanford dealflow pipeline..  They were born out of a Stanford lab and worked closely with friends of Raymond Choi’s, and the deal was passed along to Valley Capital.  Dr. Leonard Herzenberg invented facs sorting, and is the guy who invented ways to sort cells.  Valley Capital heard that these guys had found a way to reinvent this technology to work 100-1000x faster.

What’s Next for Simba?

Web3 is finally beginning to emerge from initial obscurity into the spotlight of mainstream attention, and Simba Chain is uniquely positioned to quickly help grow and accelerate adoption. The team at Simba has grown at a rapid pace over the last several months, and is now working with partners in areas such as enterprise, NFT marketplaces, education, automated data integrity, media verification, badging and certificates, power apps, and gaming. What makes Simba so exciting is it allows anyone to build an application no matter the space on blockchain, without being tied to any specific infrastructure.

Over the last 18 months, SIMBA Chain has achieved the following milestones:

The Simba Series A led by Valley Capital with participation from the Notre Dame Pit Road Fund, Elevate Ventures, Stanford Law School Venture Fund, and individuals affiliated with Kohlberg, Kravis & Roberts (KKR), Amazon, Apple, Facebook, SpaceX, Gap, Estee Lauder, AppLovin, Microsoft, Moelis & Company, Stanford University, the Golden State Warriors, the founders of Lightspeed Venture Partners and New Enterprise Associates and other individual investors is only the beginning.  We are beyond excited for this team and company, and can’t wait to see what 2022 brings.