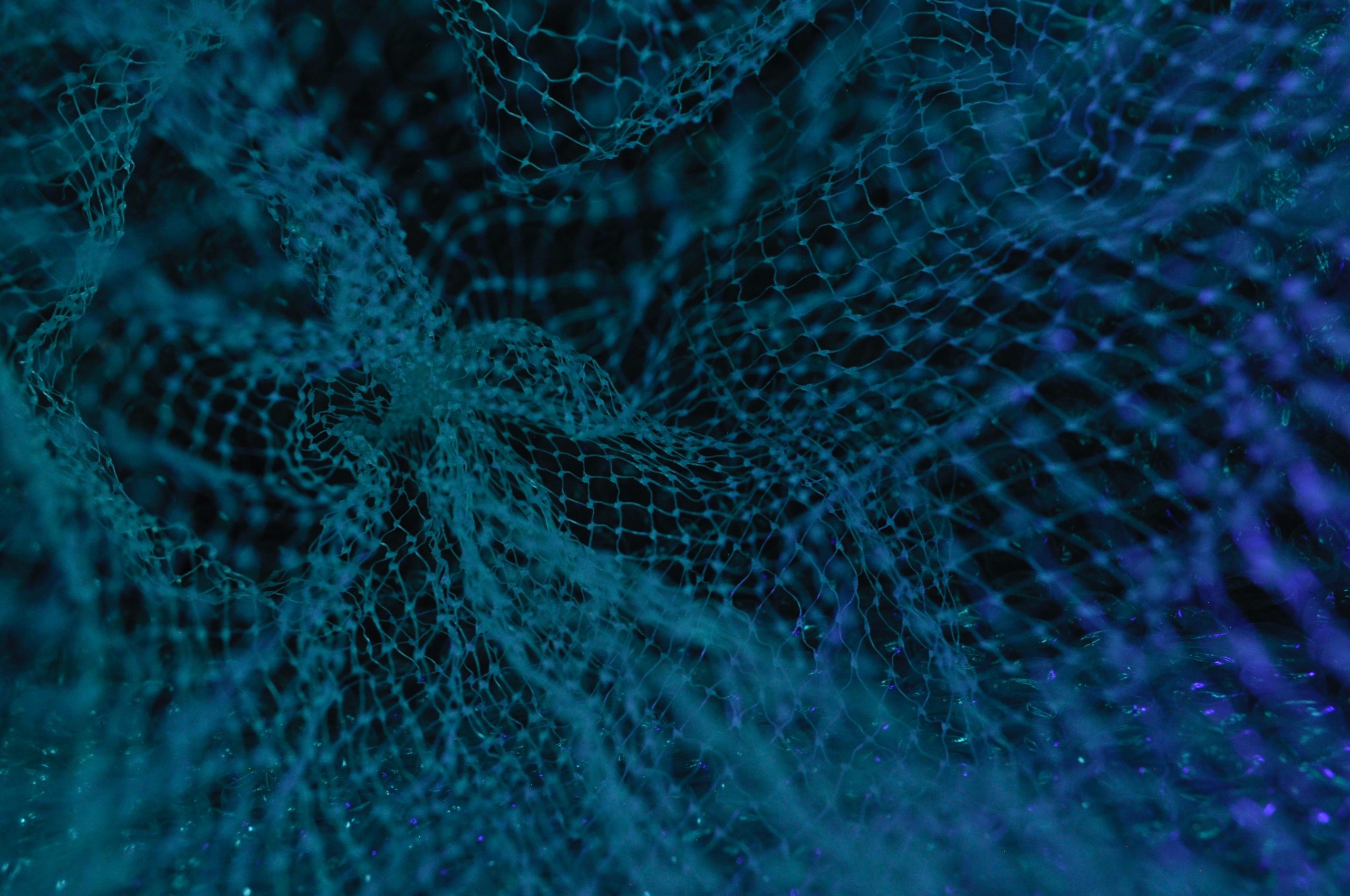 PayPal plans to make Simility’s services available to its merchants following the close of the transaction, which is expected by the end of the third quarter, it said.

“We are buying a company that provides great tools that merchants can use on their own,” Ready said.

For example, merchants will be able to use Simility’s technology to adjust their fraud controls based on what kind of products they sell.

The acquisition is the fourth deal announced by PayPal in little over a month, as it continues to aggressively expand its business beyond just online payment processing.

Since separating from online marketplace eBay EBAY.O in 2015, PayPal in San Jose, California, has sought to transform itself via partnerships and acquisitions from mostly processing online transactions for its parent company to offering a suite of digital financial services.

These range from lending to small businesses to facilitating money transfers between merchants and customers.

In May it said it had agreed to acquire Swedish payments company iZettle for $2.2 billion, in its largest ever acquisition. [nL3N1SO5IE.]

This week it announced an agreement to acquire Hyperwallet Systems Inc, a company that helps online individual and small business sellers accept payments, while earlier this month it revealed plans to buy prediction platform Jetlore.

The Simility deal comes as the threat of fraud for e-commerce companies continues to grow, as more business moves online and fraudsters refine their techniques.

The rate of e-commerce fraud in the United States grew more than 30 percent in 2017 from a year earlier, according to a study by credit bureau Experian Plc EXPN.L.

Simility’s services will benefit from the ability to draw upon PayPal’s extensive data set on fraud, he added.

“We have one of the largest data sets about how online fraud happens,” Ready said.