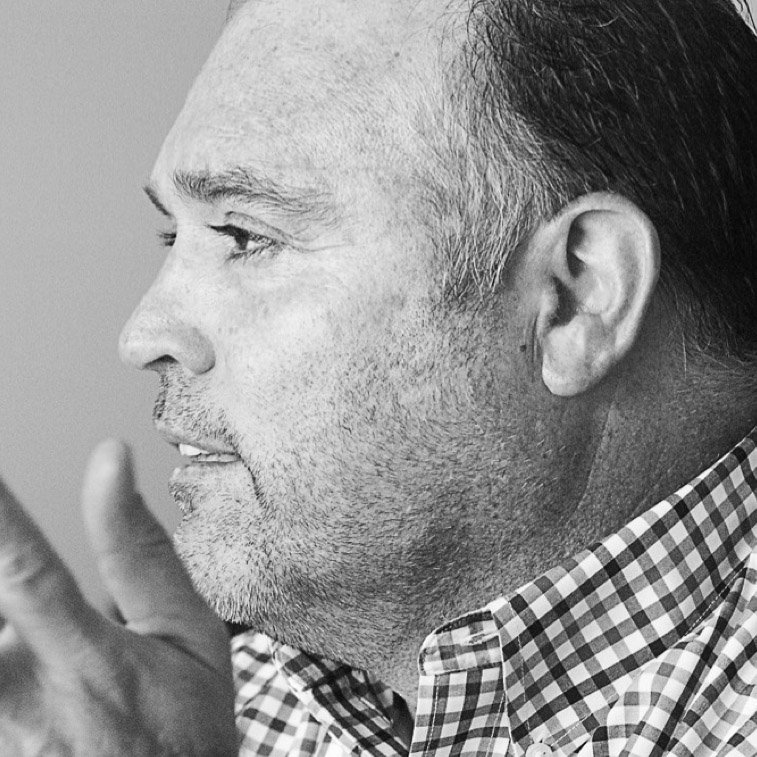 “Great technology startups require experienced capital, networks, and guidance to navigate the inevitable hurdles on the path to success” One of the leading early

“Great technology startups require experienced capital, networks, and guidance to navigate the inevitable hurdles on the path to success”

One of the leading early stage technology investors in the past several decades out of Silicon Valley, Steve O’Hara is the Managing Partner of Valley Capital Partners. Steve brings decades of operating and investing experience to lead Valley Capital, with 18 exits among his previous investments and operational roles, including 9 billion dollar+ exits and 8 IPOs. Steve is a former EIR at Kleiner Perkins and three time successful entrepreneur and operator, while actively investing and advising in some of the most successful technology success stories of the past several decades.

In 1999, Steve founded OnFiber Communications, a leading U.S. optical carrier for enterprises and data centers. Steve founded OnFiber with seed funding from Andy Bechtolsheim, and later incubated the start-up at Kleiner Perkins under Vinod Khosla. OnFiber raised its Series A, B and C rounds from Kleiner, Perkins, Caufield & Byers (KPCB), Bear Stearns and Bechtel. OnFiber was acquired by Qwest (NYSE: Q) in 2006.

Previously, Steve worked at Nortel Networks from 1988 through 1994. He held roles in systems engineering and was the VP of Data Platforms from 1992 through 1994. Prior to Nortel, Steve was a member of the technical staff at Xerox PARC (Palo Alto Research Center), where he co-authored two U.S. patents on adaptive echo cancellation techniques using image waveforms and optimization algorithms.

Steve graduated from Santa Clara University with a BS in Math and served as an advisor at the School of Engineering from 2007 through 2015.

“Great technology startups require experienced capital, networks, and guidance to navigate the inevitable hurdles on the path to success” One of the leading early