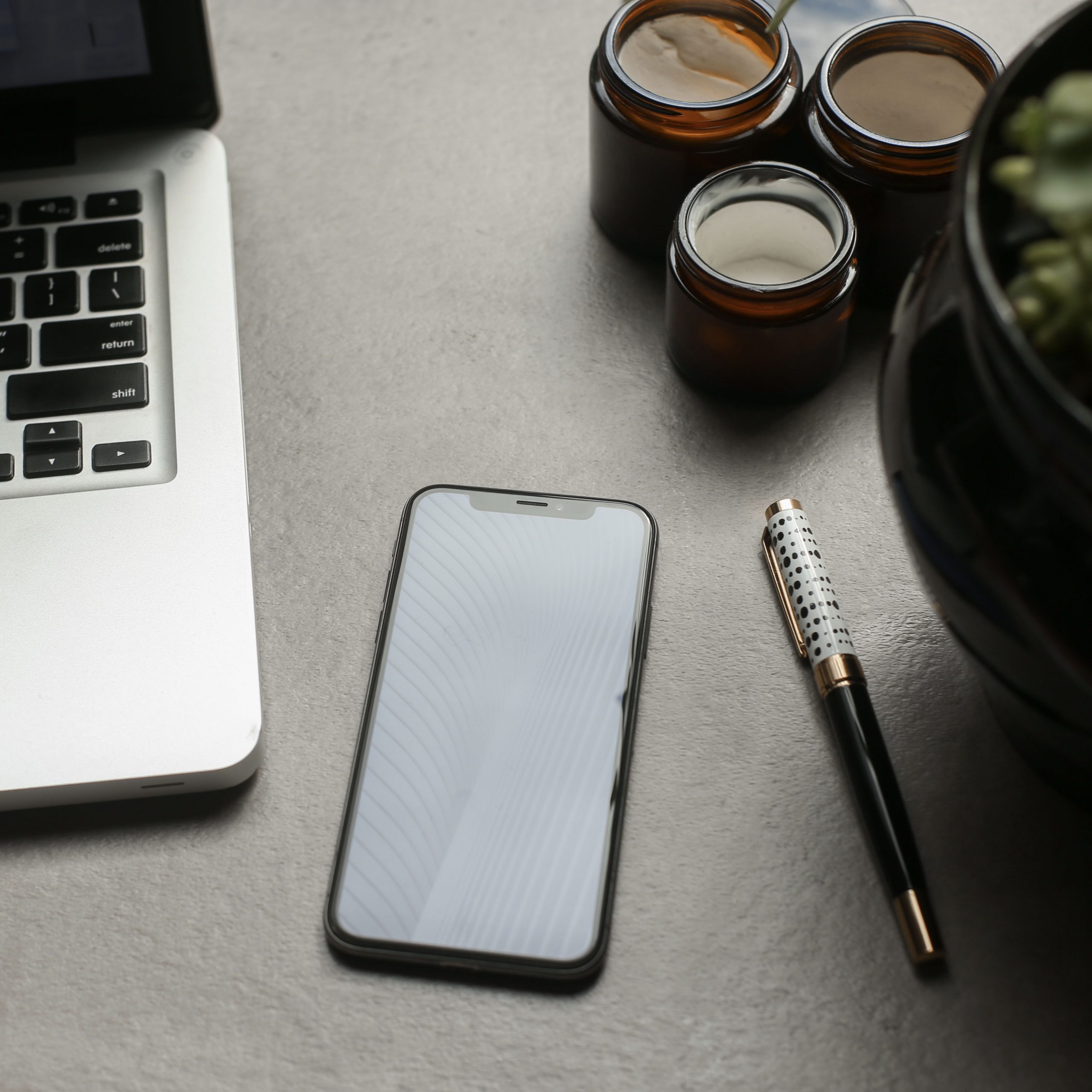 Here at Valley Capital we are beginning a series of posts that will offer a brief look into portfolio companies that get us excited and we believe are changing the world.  For more of these posts, follow us on LinkedIn @ Valley Capital Partners, and to learn more visit us at www.valleycappartners.com.

When we look for areas of opportunity to make investments, biotechnology is at the top of the list for areas where companies can pair disruptive technology with data to solve problems previously thought to be unsolvable while having a real impact on the lives of people across the world.  As we looked at Orca Bio, we began to understand the massive opportunities and challenges around cell-therapy, and became excited to partner with them to tackle this massive problem.

One of the critical rate-limiting steps of cell-therapy for cancers and autoimmune diseases is the inability of current technologies to sort and enrich certain populations of cells in a timely fashion.  Stem cell transplantations, for example, are best transplanted 24-48 hours after cell harvesting.  Anyone who can solve the cell-sorting problem creates the highest leverage point for the manufacturing of customized/personalized cell-therapies at large-scale, and solves a major pain point that has prevented mass adoption of cell therapies.

Before we dive into how this issue can be solved, it’s important to understand that while an allogeneic stem cell transplant can have life-saving benefits for some patients, for others the transplant itself can prove fatal or lead to serious and long-lasting side effects, such as GvHD.

An allogeneic stem cell transplant has been the best hope for many patients fighting serious illnesses, such as blood cancers, since the procedure was first performed more than 50 years ago. Our investigational cell therapies are designed to replace a patient’s cancerous blood and immune system with a healthy one, with the goal of improving survival rates and quality of life for survivors

Orca Biosystems was spun out of Irving Weissman’s laboratory at Stanford University, where the founders made a fundamental breakthrough in cell sorting, allowing the company to sort any cell in the body up to 500x faster than existing technologies today.  This core innovation has enabled the founders to sort the trillion of cells in a bone marrow transplant before the procedure is performed.  This is important because 35-40% of patients develop a life-threatening complication called graft versus host disease after a bone marrow transplant. Orca bioscience is able to sort the cells in a way that reduces the likelihood of this life-threatening complication.  The company finished their preclinical trials, and now has FDA approval to start a 100+ patient Phase 1 clinical trial.

What’s Next for Orca?

Orca Bio announced positive clinical data on its lead investigational cell therapy at the American Society of Hematology (ASH) Annual Meeting. The data presented on 109 patients with at least 90 days of follow-up in combined data from the Phase 1b and Phase 2 trials showed significantly higher graft-versus-host disease-free, relapse-free survival (GRFS) rates compared to patients who received standard of care. Along with the positive Phase 1b/2 results, Orca Bio announced that it has completed a successful end of Phase 2 meeting with the U.S. Food and Drug Administration and plans to commence a Phase 3 trial for Orca-T in early 2022.  We are excited to continue to support Ivan and the team, and can’t wait to watch them change the world.